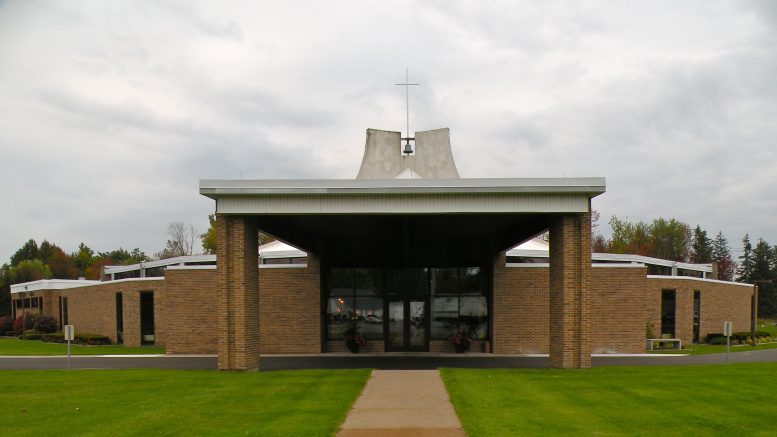 The Church of the Annunciation, 7580 Clinton St., Elma, will host singer and songwriter Chris Wilson for a songs of faith concert at 7:30 p.m. Friday, April 28.

The Annunciation event is free and open to the public; a free will offering would be appreciated.