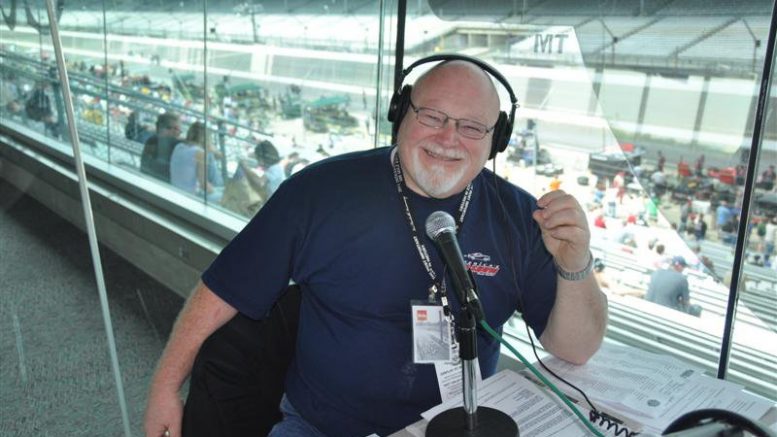 This is a great question which we will discuss, but first let’s talk about the different ways an automatic transmission acts “funny.”

Slipping: When an automatic trans slips between gears — that is, to describe it as the engine revving up but the vehicle goes much slower than the engine seems to be racing, and then grabbing hold and back into gear, sometimes harshly.

Shuddering: This condition is when in gear while driving, it feels like you’re driving over rumble or alert strips at high speeds on a smooth highway. The whole vehicle shudders and shakes, as if having a convulsion.

Heavy Drivetrain Vibration: This condition expresses itself in a heavy vibration felt throughout the vehicle under acceleration.

Now let’s discuss the possible causes of these four most common transmission maladies.

Slipping can be caused by:
• Low trans fluid due to a leak. When the fluid gets low, internal pressures get low too, causing slipping.
• When the fluid gets “worn out” from age and being in the trans for too long, it can cause slipping.
• Internal band wear. The bands are a means by which the unit achieves gears and final drive, and when they get worn out, slipping occurs.
• Internal seal leaks cause slipping between gears. Seals harden over time resulting in fluid leaking past the seals internally, and thus slipping occurs.
• Electronics that control the trans can cause slipping.

Shuddering can be caused by:
• Lockup converter control solenoid. This device applies the clutch inside the lockup torque converter to achieve final overdrive. When it goes bad, it causes that clutch to engage and disengage rapidly, resulting in the shudder or rumble strip feel while driving on a smooth highway.
• Improper fluid used during trans fluid change. This has been documented by automakers in R&D. In fact, when trans troubles pop up with their transmissions, oftentimes carmakers go to the lubricant developers to engineer a cure into their lubricants.
• Electrical glitches in the trans control software or hardware, such as shift solenoids, can cause shuddering.

Neutral Dropout can be caused by:
• Low fluid levels from an external leak.
• Worn out internal parts, seals.
• Electrical glitches in the trans control software or hardware, such as shift solenoids.

That covers why transmissions act funny!

What should you do if your vehicle’s radio is locked out?

Fresh water on the floorboards?

Be the first to comment on "Why does my automatic transmission act funny?"