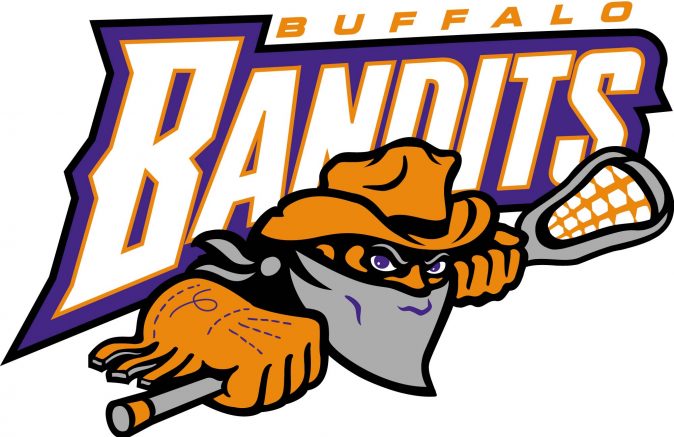 Nanticoke led Albany in goals (50) and points (82) as a freshman in 2018 and was named the America East Rookie of the Year. He was also named to the America East All-Conference First Team in both 2018 and 2019. A native of Six Nations, Ontario, Nanticoke was a member of the Iroquois Nationals at the 2019 World Lacrosse Men’s Indoor World Championships.

Forward Thomas Vaesen (6’0”, 185 lbs.) was the team’s second first-round pick (14th overall). He has played collegiately for the University of Montevallo for the last four seasons and led the Falcons in goals in each of his last three seasons. A native of Victoria, British Columbia, Vaesen has recorded 226 points (174+52) in 50 career games for the Falcons.

Miller scored 16 points (11+5) with the Hawkeyes of the Upstate Collegiate Box Lacrosse League, which concluded its inaugural season this summer. The league is co-sponsored by the Bandits and the Rochester Knighthawks.

The Bandits turned to a goaltender in the fifth round, selecting Kyle Hebert with the 72nd overall pick in the draft. A native of Burlington, Ontario, Hebert (5’11”, 185 lbs., 3/22/1998) played collegiate lacrosse for Stony Brook University, where he logged a 8.28 career goals-against average.

Be the first to comment on "Bandits acquire Fields, select seven during NLL Entry Draft"