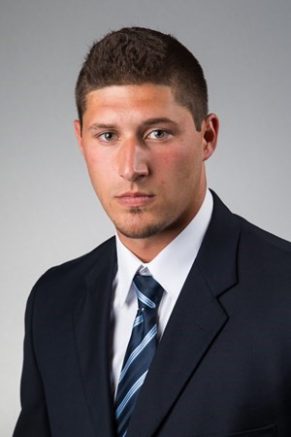 Weiser replaces Joe Licata as Athletic Director and Head Football Coach when it was announced that Licata was joining the coaching staff for the University at Buffalo. Weiser served as Timon’s defensive coordinator for four years as part of Licata’s coaching staff.

“After a thorough search by a volunteer committee in which various well-qualified candidates were interviewed, the decision was made to offer Coach Weiser the position of Director of Athletics,” said Bishop Timon-St. Jude High School Principal James P. Newtown. “We are very confident that Coach Weiser based on his experience with Timon, and the fact he was recently named our Head Football Coach, will be able to make a seamless transition in fulfilling the responsibilities of both positions.”

“It is truly an honor to be named the next Director of Athletics at Bishop Timon – St Jude. I am excited to continue to lead these student athletes as they become young Timon men and to build on the strong traditions that the Palanos set in place as the first Directors of Athletics,” said Weiser. “It is a great time to be a Timon Tiger and I look forward to pushing our athletics to consistent championship caliber levels.”

Weiser, 28, was a member of the UB Bulls football team where he was a CoSIDA Academic All-American and a First Team All-MAC Tight End. He is the Bulls all-time reception leader for tight ends. Following his college career, Weiser joined the San Diego Chargers, and later the Tampa Bay Buccaneers, before completing his professional career with the Orlando Apollos of the Alliance of American Football.