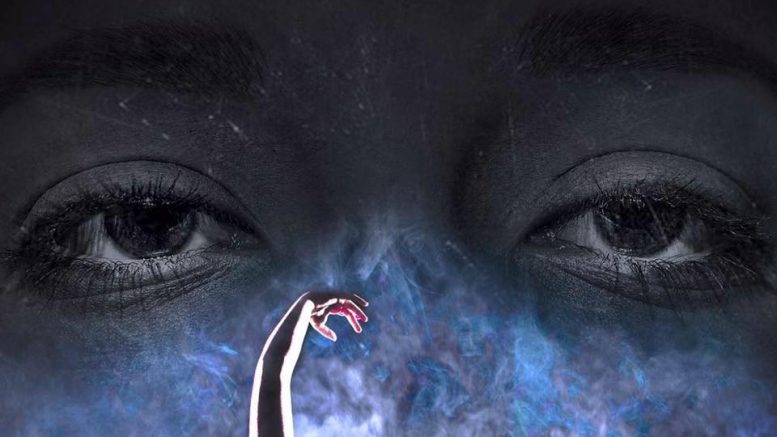 Local filmmakers are proud to announce the launch of their movie trailer for Blink Of An Eye, a short film addressing the heroin epidemic. The official trailer can be viewed at https://youtu.be/riFRG6jtgc0.

Heroin-related deaths have reached staggering heights. Blink Of An Eye sheds light on the problem and creates healing for families of addicts and prevention for future victims of drug addiction.

Blink Of An Eye is about a typical teenage girl who falls prey to heroin addiction, brilliantly played by Buffalo native and teenage actress Camryn Clune. Camryn lost an aunt to a fentanyl overdose and an uncle to alcoholism. She knows firsthand the destruction addiction can cause.

“Addiction shows no prejudice. It can hit anyone from all walks of life. I hope we can touch some lives and prevent this from happening. It’s devastating for the addict as well as their friends and families. Even if we save one life it will all be worth it,” Camryn said.

Blink Of An Eye was written and directed by local filmmaker Greg Robbins who donated his service and partnered with the Buffalo Police Department and the City of Buffalo to produce this film.

“Through this production I have looked into the eyes of addicts, their families and the civil servants that have been scared by this horrible drug. This is more than a movie … it’s a movement to save lives. Hopefully everyone will join us, watch and share our movie trailer and the film that we are donating,” said Robbins.

Blink Of An Eye will premiere on Sunday, May 21 at Evergreen Heath Services in Buffalo.

‘Blink of an Eye’ short film to address heroin deaths

Be the first to comment on "Blink Of An Eye movie trailer released; film to premiere on May 21"