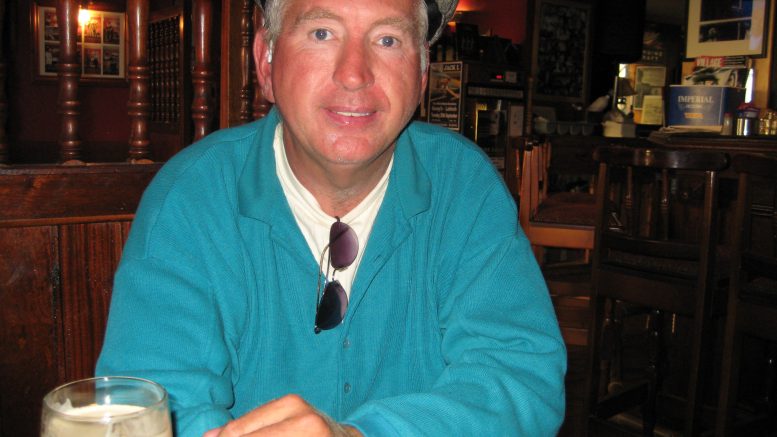 Blake, who grew up in Buffalo, was born deaf and with cerebral palsy. The poems contained in the book were written over the past several years, a period of time that coincided with Blake regaining his hearing through cochlear implants, resulting in a wonderfully lyrical outburst that already has delighted readers around Western New York. Tommy Blake is the brother of journalist/author Rich Blake, who wrote the foreword to Tommy’s book.

Born in Buffalo, Blake attended Public School No. 84. As a child, deaf and unable to walk without crutches due to his cerebral palsy, he was a visible figure in numerous annual charitable efforts benefiting special needs kids. He later graduated from West Seneca West Senior High School and currently resides in West Seneca in the very same house where legendary artist Charles Burchfield once lived and where he painted some of his masterpieces!