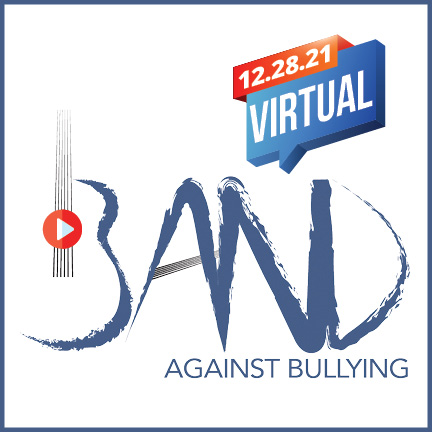 Recording artist Andy Grammer will make a special appearance as part of this year’s event.

“BAND Against Bullying” is a premiere inter-school music and arts performance related to the theme of “dignity.” Students from five local high schools will present themed performances to raise community awareness of bullying-related issues and to raise support of anti-bullying education efforts. Amherst, Clarence and Williamsville East high schools, Buffalo Academy for Visual and Performing Arts and Buffalo Public School #84 will be performing. Special guest Nicholas Picholas from Kiss 98.5 will emcee and the acts will be applauded by a panel of six exclusive celebrity and guest judges.

Recording artist Andy Grammer will make a special appearance as part of this year’s event. Grammer discusses his song “Damn It Feels Good to Be Me,” which he co-authored with BAND judge Grant Michaels, in an interview with Nicholas Picholas that is included in the show.

For more information, please visit www.nybandagainstbullying.org or the BAND Against Bullying Facebook page at www.facebook.com/NYBANDAgainstBullying.