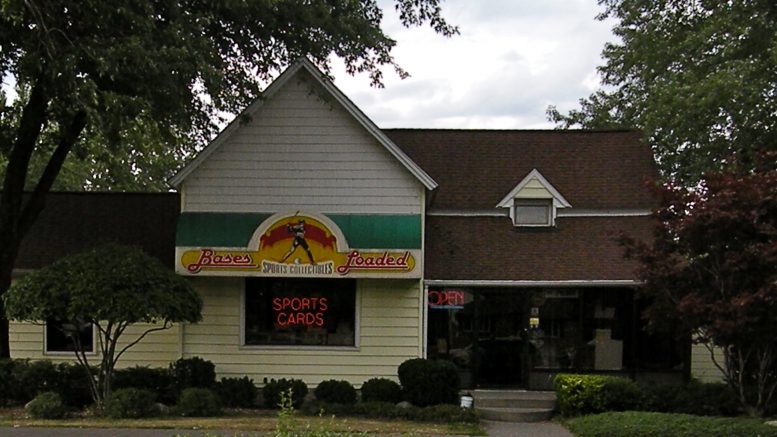 Bill Polian, the former general manager of the Buffalo Bills known as the architect of the city’s Super Bowl era teams, will visit Bases Loaded Sports Collectibles in Cheektowaga for an autograph-signing event from 10 a.m. to noon Saturday, Sept. 17. Bases Loaded is located at 794 French Road, between Union and Transit roads.

Polian autographs will cost $50 each and will include an inscription. Photos, helmets and other memorabilia will be available for purchase at Bases Loaded during and prior to the signing. For those unable to make the Sept. 17 event, items to be signed can be dropped off in advance. Please contact the store for additional details.

For more information on the Polian signing, please call Bases Loaded at 656-0066 or email jeff@basesny.com. You can also follow Bases Loaded on Facebook at www.facebook.com/pages/Bases-Loaded-Sports-Collectibles/247591781924767 for frequent updates.