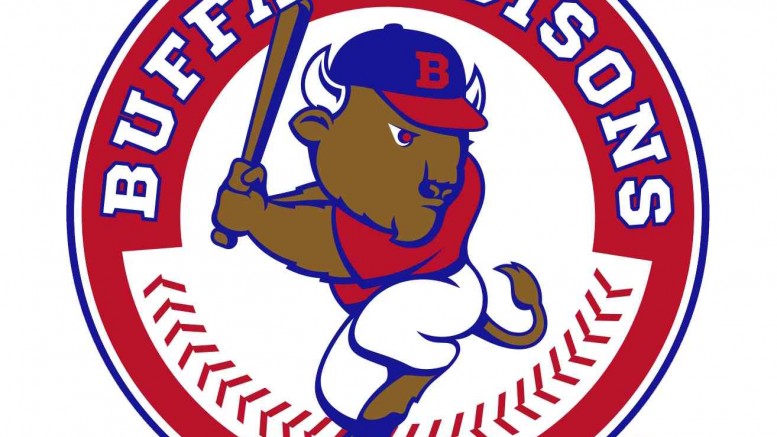 One of the greatest second basemen to ever play the game, former Blue Jays legend and National Baseball Hall of Famer Roberto Alomar will throw the ceremonial first pitch prior to the Bisons home opener on Thursday, April 14 at Coca-Cola Field. The game begins at 2:05 p.m. and gates will open at 1 p.m.

With Thursday’s home opener, the Bisons begin their 29th season of play at Coca-Cola Field. Fans are encouraged to arrive in their seats by 1:30 p.m. to enjoy all the pre-game ceremonies that make Opening Day the greatest holiday in all of sports.

Tickets for Thursday’s game are available on Bisons.com, at the Coca-Cola Field Box Office and by calling 843-HERD. All fans will also receive a 2016 Bisons magnetic schedule when gates open at 1 p.m., courtesy of iEvolve Technology Services.

Alomar was a 12-time Major League All-Star and a 10-time Gold Glove winner, more than any other player at second base in baseball history. His number 12 is the only number that has been retired by the Toronto Blue Jays and he was inducted into the National Baseball Hall of Fame in 2011 in his second year of eligibility.