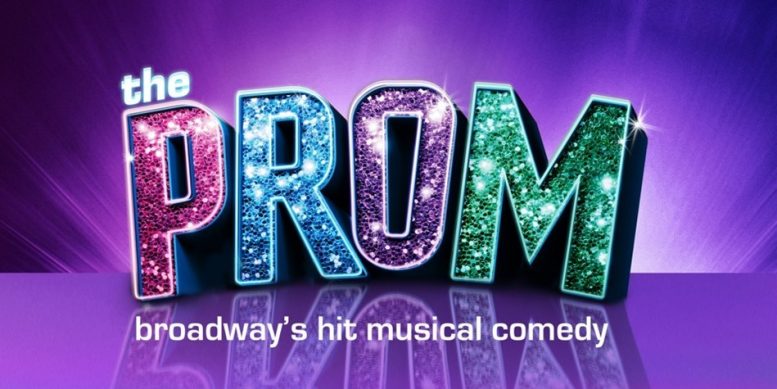 The Prom will play Shea’s Buffalo Theatre from Sept. 27 to Oct. 2.

Producers and co-presidents of the Prom Committee announced that the National Tour of the 2019 Drama Desk Award winner for Outstanding Musical, The Prom, will play Shea’s Buffalo Theatre from Sept. 27 to Oct. 2. Tickets for the Buffalo engagement go on sale at 10 a.m. Aug. 4. Ticket prices start at $35. For more information, please visit sheas.org.

Everyone’s invited to the joyous Broadway hit that New York Magazine hails as “smart and big-hearted,” while The New York Times declares it “makes you believe in musical comedy again!” The Prom is a musical comedy about big Broadway stars on a mission to change the world and the love they discover that unites them all.

Variety raves, “It’s so full of happiness that you think your heart is about to burst.” And The Hollywood Reporter cheers, “It’s comic gold!”

The Prom made its world premiere at The Alliance Theatre in Atlanta in 2016 and played its final performance at the Longacre Theatre on Broadway on Aug. 11, 2019, after playing 23 previews and 310 regular performances.

West Seneca Chamber of Commerce, GEICO West Seneca to give away Hamilton tickets