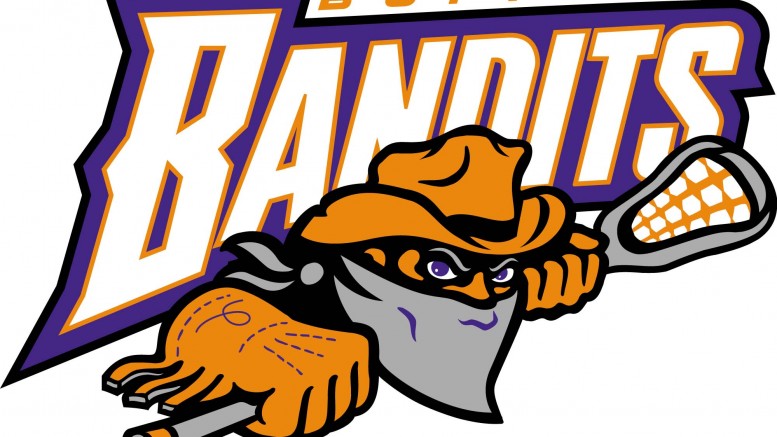 The Buffalo Bandits will hold John Tavares Night this Friday, March 11, when the Bandits take on the Rochester Knighthawks. The No. 11 jersey that Tavares wore will be retired as a part of a special pre-game ceremony with Tavares joining Darris Kilgour (No. 43) and Rich Kilgour (No. 16) as the only Bandits players in franchise history to have their numbers retired. Fans are asked to be in their seats for the ceremony that will begin at 7:25 p.m.

The Bandits, former Bandits’ goaltender Mike Thompson and New Era Cap will be presenting Tavares with special gifts commemorating his 24-year career with the Bandits. In addition, three different styles of John Tavares commemorative caps will be available at the Sabres Store and all merchandise stands throughout the arena courtesy of New Era.

During formal warm-ups, Bandits players will be wearing retro jerseys with the #11 on them. Each jersey worn in warm-ups will be autographed by Tavares as well as the player who wore it and will be auctioned off at a later time. During the game, the Bandits will wear their retro jerseys with a commemorative John Tavares themed patch.

All 300-level tickets will be sold for $11 and can still be purchased here.