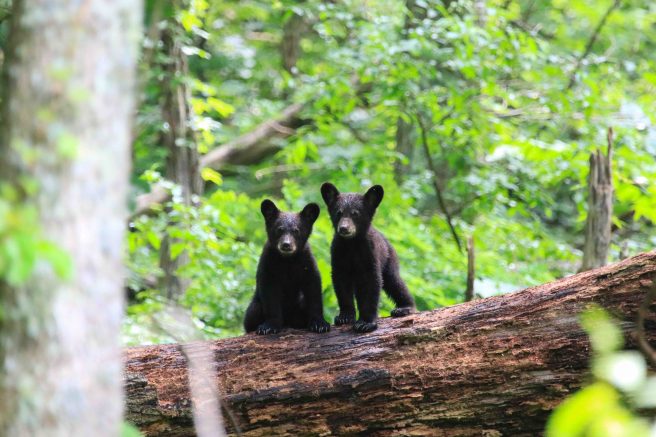 Creating the Western New York Wildway will take many decades, and will require collaboration with many partners.

With this funding, the Western New York Land Conservancy will create the Western New York Wildway, a conservation plan for a new landscape-scale conservation initiative centered on protecting and connecting some of the most climate resilient lands in the Great Lakes region. The Wildway is a proposed corridor of protected core forests and linkages that will connect the vast forests of Alleghanies to the Great Lakes, the Finger Lakes, Catskills, Tug Hill Plateau, Adirondacks, and beyond. It will be a crucial link in the Wildlands Network’s Eastern Wildway, an ambitious planned network of wildlands and corridors from Eastern Canada to the Gulf of Mexico. It will be part of our region’s attempt to make good on E.O. Wilson’s goal of protecting half the Earth.

Creating the Western New York Wildway will take many decades, and will require collaboration with many partners. The Land Conservancy is at the very beginning of this initiative, and although a preliminary map of potential boundaries exists, and some key places have been protected already, the vast majority of the work lies ahead.

“This is a hugely significant grant for our proposed Western New York Wildway,” said Nancy Smith, executive director of the Land Conservancy. “It will catalyze the Wildway initiative and allow us to spend the next year mapping the Wildway to determine where the best available land is while also building the partnerships required to make its long-term success achievable.”

“Creating connectivity for plants and wildlife is critical to our future,” said Marisa Riggi, the Land Conservancy’s conservation director, who is spearheading the organization’s development of the Wildway. “We have an opportunity to ensure the ecological integrity of our region by increasing core protected areas, and ensuring connectivity throughout the region. This grant allows us to plan with our partners to make the Western New York Wildway a reality we can all benefit from.”

In the next year, thanks to this funding, the Land Conservancy will meet with partners from other land trusts across the region, non-profits, regional governments, indigenous communities, and state and federal agencies; refine the Wildway boundary map; prioritize parcels for protection; and write and design a shareable document, the plan itself.

Twelve organizations across the state received awards from the Nature Conservancy in New York grant program. The program — representing nearly $300,000 in awarded funds — aims to increase the pace and scale of protecting resilient and connected lands identified by The Nature Conservancy’s new mapping tool. This tool, which the Land Conservancy will utilize, provides a roadmap for conserving places where plants and animals can thrive in a changing climate.