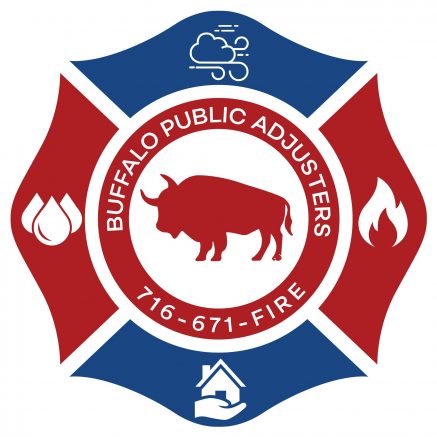 At approximately 2 a.m. on Dec. 25, a fire broke out in the West Seneca Highway Department garage. It took crews from six fire companies more than three hours to get the blaze under control. At least five vehicles, including three snowplows, were lost in the blaze, and the damage is estimated to be in excess of $2 million.

The Town received proposals from three companies to handle the fire claim. After reviewing the options, the board voted unanimously to retain BPA to represent its interests in negotiating with the insurance company to secure a fair and equitable settlement of the insurance claim.

“This claim will undoubtedly be multimillion dollar, and we think it’s good to have somebody on our side who is very experienced,” Dickson said prior to the vote.

“In a loss of this magnitude, it is critical to have an experienced team of adjuster handling the claim,” said BPA Principal Michael McKenica. “With so much at stake, we are thrilled that the Town has partnered with our firm to handle their claim.”

BPA, led by veteran adjusters Joe Braunscheidel, John Donnelly and Mike McKenica, will complete an extensive analysis of the fire site and develop a comprehensive assessment of the loss incurred. Among the issues to be addressed will be calculating the market value of the equipment lost, determining what must be replaced versus what can be repaired, and then establishing a detailed report outlining what it will take to make the Town whole following the fire.

McKenica said it could take months for the claim to be resolved, though he noted it is more important to be thorough and accurate than fast.

“This is a loss that will be in the millions of dollars, and on top of that, we are talking about money that belongs to the taxpayers of West Seneca,” he said. “We will ensure, as we do with all of our cases, that we complete a detailed investigation and analysis and advocate for our client to secure the maximum settlement possible from the insurance company.”