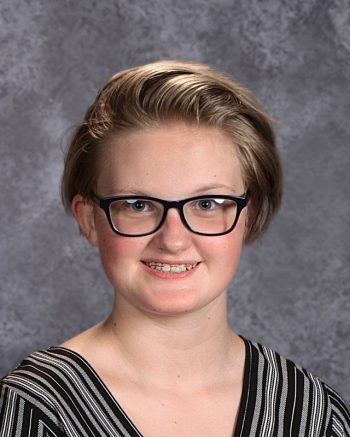 The National Speech and Debate Association (NSDA), the oldest honor society in the United States, has recognized Rhoads as an Academic All American. The NSDA promotes leadership though speech and other forensic areas such as debate and public speaking. Of the 141,000 student members of the NSDA, fewer than 1 percent earn an Academic All-American award annually. This honor puts Rhoads among the top percent of all student members across the country.

Rhoads is the voice of Mercy, delivering the school’s morning and afternoon announcements as well as being the co-editor of Mercienne, the school’s yearbook, president of National Honor Society, a Student Ambassador and more. She plans on continuing her education at either the University of Albany or RIT and possibly studying criminal justice.