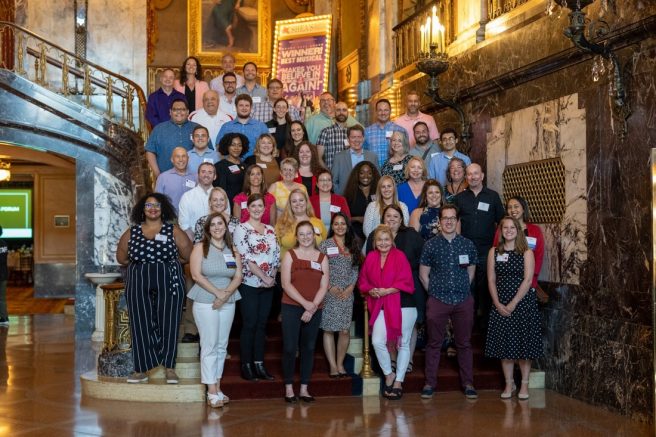 The next group conference will be hosted in 2023 in Omaha, Nebraska at the Omaha Performing Arts Center.