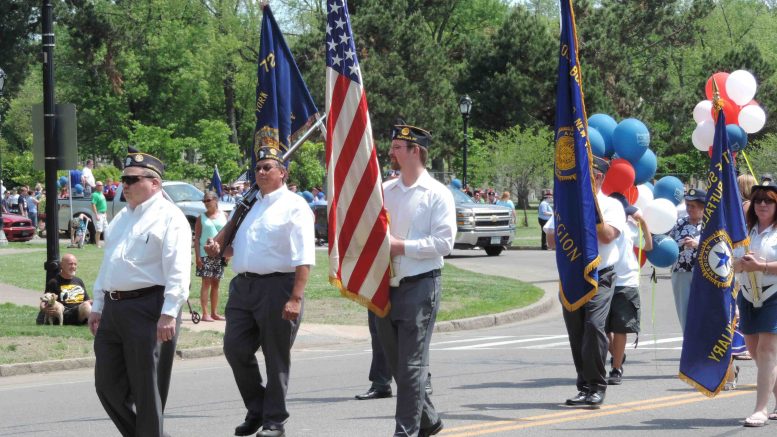 Established in June 2001, the parade runs from Dorrance Circle to Heacock Park and is followed by a picnic in the park with plenty of activities for the kids. The parade will feature music and dancing as well as community groups that help make the neighborhood a special place in which to live.

To date, South Buffalo Alive has been involved with numerous community projects, including the restoration and beautification of the McKinley and McClellan Circles; restoration of the Cazenovia Shelter House, including the “Bricks in the Bowl” garden; creation and maintenance of Tim Russert’s Children’s Garden on South Park Avenue; installation of flower planters along commercial business strips and much more.

Christmas in the Park slated for December 3 in Cazenovia Park