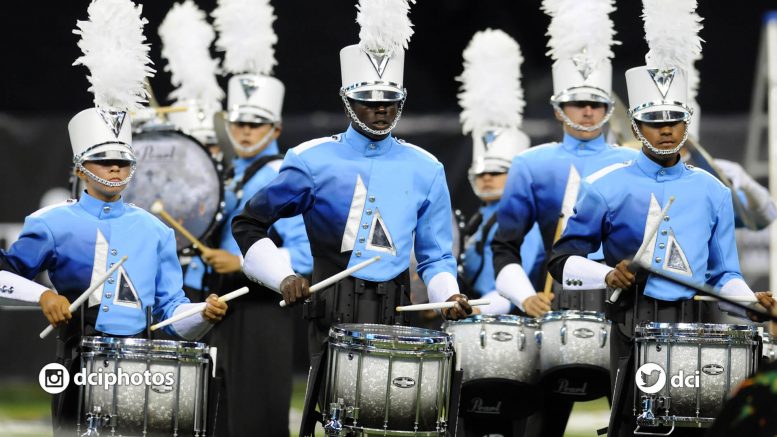 A free performance by the Spirit of Atlanta Drum & Bugle Corps will take place on Sunday, Aug. 8, in the Niagara Falls High School Football Stadium located at 4455 Porter Road in Niagara Falls. An open rehearsal will run from 1 to 4 p.m., followed by a special performance at 4 p.m. 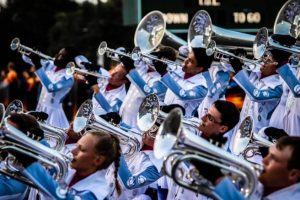 Founded in 1976, Spirit of Atlanta quickly rose to drum corps prominence with a sixth-place finish in only the corps’ second season. Well known during its formative years for a huge brass sound and performances that evoked the soulful and sultry persona of its southern hometown region, the group has claimed a spot in Drum Corps International’s World Championship Finals 20 times since 1978.

“While our annual Drums Along the Waterfront (DATW) event remains on hiatus for a second year due to pandemic concerns, we are thrilled to bring a taste of DCI to Western New York to help fill the void for the activity’s avid fan base,” said event organizer Jack Gaylord Jr. “In addition to the rehearsal and performance, Spirit of Atlanta’s Drum Line will also take part in a special stage performance at 1 p.m. Aug. 8 at Ted Reinhardt’s Western New York Drumming Festival at Old Man River, 375 Niagara St. in Tonawanda. That event is also free and open to the public.”

Event organizers are asking those in attendance to please respect social distancing from members of the Spirit of Atlanta Drum & Bugle Corps who are traveling in a “COVID bubble,” according to Gaylord.

Drum Corps International has a long-standing relationship with the Niagara Falls Central School District, which has previously hosted the World Champion Cavaliers of Rosemont, IL, while in WNY for their participation in Drums Along the Waterfront. In 2019, the district also hosted the “Rhythm at the Rapids” drum corps competition featuring the top corps in the Open Class Division. DATW is grateful to Superintendent of Schools Mark Laurrie and the entire school district for the instrumental role they play in bringing educational entertainment experiences to the community.

For more information on Spirit of Atlanta Drum & Bugle Corps, please visit spiritofatlanta.org. And for additional details on the Aug. 8 events, visit facebook.com/DrumsAlongTheWaterfront.