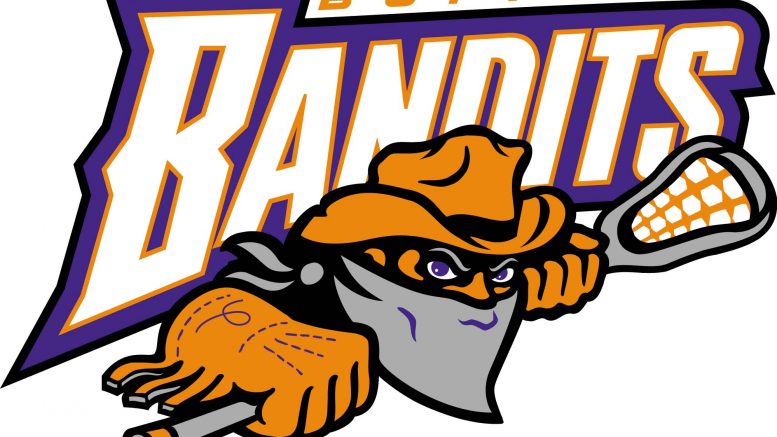 The National Lacrosse League announced that John Tavares, Tracey Kelusky and Josh Sanderson have been voted into the NLL Hall of Fame as the Class of 2016. The trio of inductees, which marks the league’s largest member class since 2010, will be enshrined at the NLL Hall of Fame Ceremony on Tuesday, Sept. 27 at Toronto Rock Athletic Centre in Oakville, Ont.

“It’s really an incredible statement and testament to the staying power of our players and league when this outstanding trio get inducted into the National Lacrosse League Hall of Fame and all continue to work as executives in our league,” said NLL Commissioner Nick Sakiewicz. “Tracey Kelusky, Josh Sanderson and John Tavares were all dynamic players on the floor, and they continue to serve the National Lacrosse League in their post-playing careers as coaches and team executives. It’s an honor and very important to have former players find post-playing careers with our league and each of these men have made immeasurable contributions to the sport, and continue to do so in guiding the next generation of NLL players. It’s fitting that each will now be forever immortalized in the NLL Hall of Fame.”

Be the first to comment on "Tavares, Kelusky and Sanderson win induction into NLL Hall of Fame"